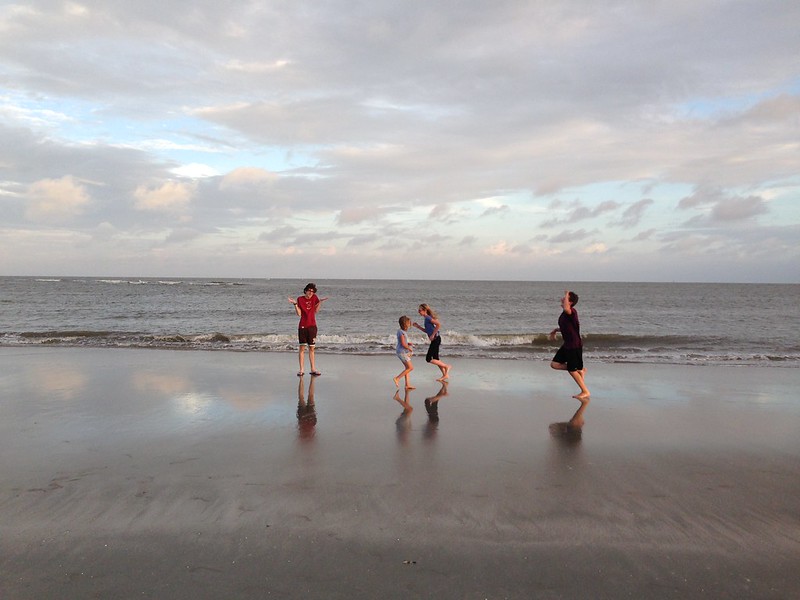 It’s the end of the year, folks. Naturally my thoughts run toward self-examination.   What worked in 2015? What didn’t? 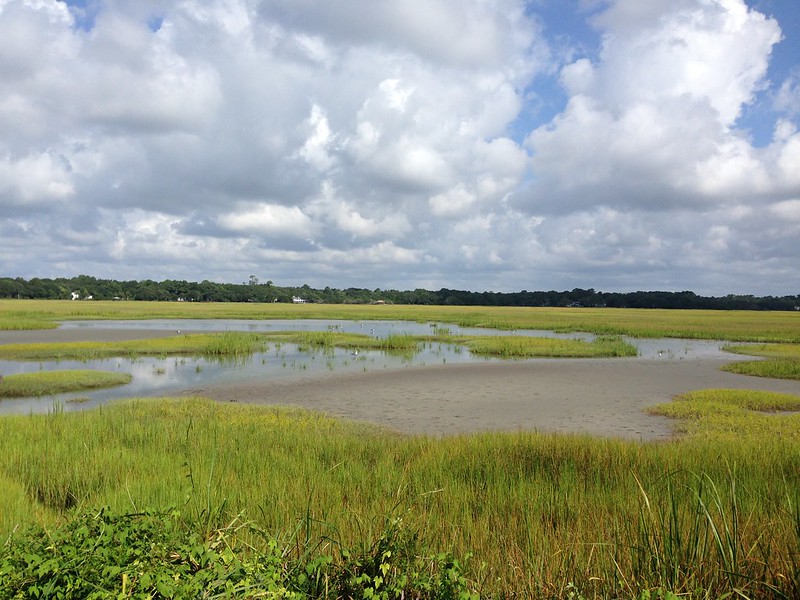 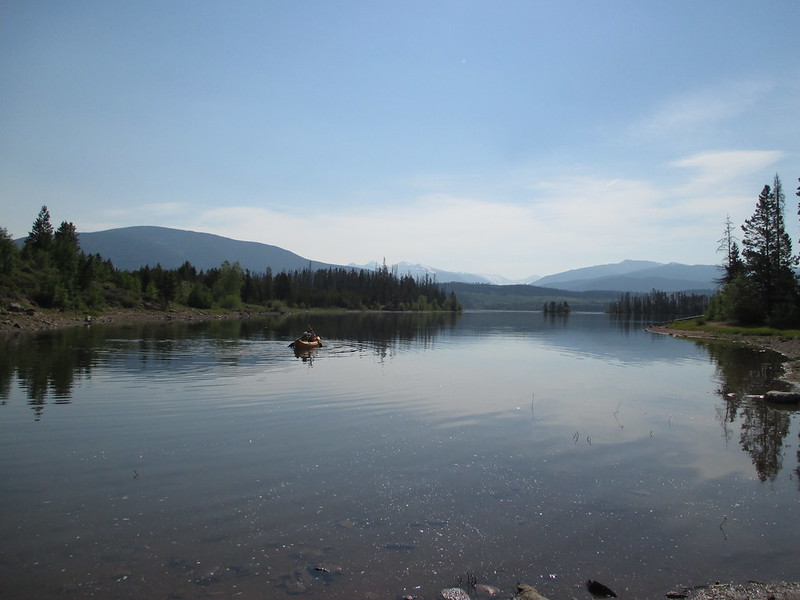 Good-bye, December. Good-bye, 2020. Advent, family time, COVID-19 vaccines, Christmas on the patio, excessive cat footage, 13th birthday. We had it all.
So grateful to be a part of the rollout of this vaccine, after decades of research and behind the >30K people who tested it before me. (COVID-19, we’re coming for you!) Until we can all say #igotthevaccine, I will keep wearing a mask, washing my hands and keeping my distance. (Thanks @swong1 for being my vaccine buddy!)
On this morning’s walk, I was overwhelmed with gratitude.
I hate running errands. Actually, let me amend that: I hate driving around in the car. I hate it so much that we moved to our current house specifically so we would be within biking /walking distance of the library and grocery store.
So proud of these dancers and their choreographer. Congratulations, @moriahdomi Bravo!
Lunch and a semester’s end hike with Owen today. I’m grateful.