For the past few years, I’ve used Modern Mrs. Darcy’s 2-question template for evaluating the year past. As I sat down this year to ask “What worked for me in 2018?” and “What didn’t work for me in 2018?”, most of the answers come in mixed bags. Some part of my system worked, while another part didn’t. Unfortunately I don’t see any quick fixes for the latter, but please pipe up if you see a glaringly obvious solution (or a splendidly clever one!) I’m overlooking. 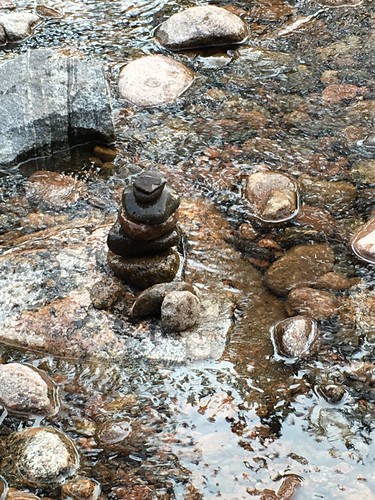 Finances: We paid for a year of college. Granted, we had significant help from my parents, but we did it.  We are one (hopefully) sixteenth of the way there. Hooray! I credit automated transfers to savings, the January Money Diet (in the past found at Happy Simple Living) and including the kids in some of our frequent talks about the budget.  It’s hard to include them without freaking them out, but for the most part, we walked the tight rope, and they have some understanding what the budget looks like. 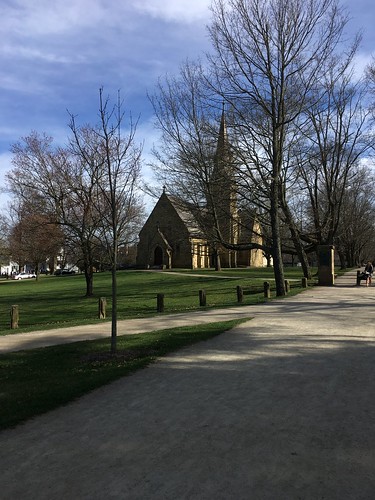 Reading: I read a ton of books.  What worked here was leaving them lying all over the house, using the library’s audiobook loans while driving the kids all over town, and a brief slump into a turtle phase while I was trying not to think about Jonah’s leaving for college.

We became a house with cats again: This one is really a mixed bag.  We adopted two cats at the end of 2017, and one of them got terribly sick. (Like $1000-vet-ICU-bill-and-then-euthanasia sick.)  It was heartbreaking and expensive, and for twenty-four hours we thought we were going to be the source of a local rabies outbreak. How’s that for irony? 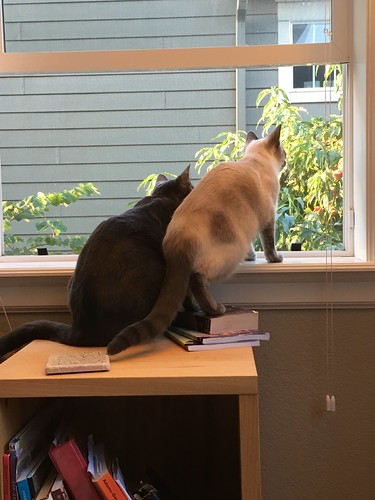 Anyway, we adopted a third cat and have been a happy home with two cats again, except for the allergies and cat litter. It turns out that two cats pee twice as much as one cat does. (Who knew?) Anyone have a brilliant solution to the cat litter problem? Anyone? Bueller?

Devotional reading: A challenge from our priest last Christmas spurred me to read the Bible chronologically this year. We happened to be on ancient history, so much of my school prep dovetailed with the old testament in a really enlightening way. 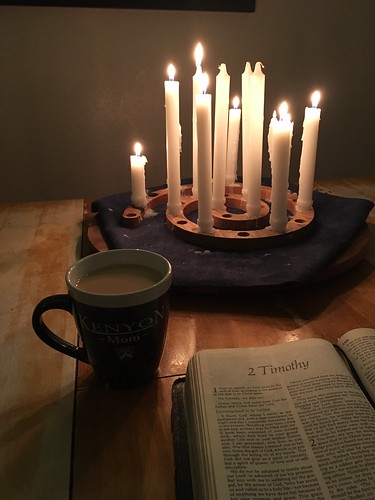 Exercise: I was having a good exercise year until the first of October, when I broke my toe. You’d think I would have just upped the yoga and waited to heal, but instead I sat around feeling sorry for myself, and I lost two months of fitness while it healed. Now I’m back to where I started a year ago. I think the problem is that I really have one good block of time I can count on every day, and I’ve been using it to write instead of exercise. I need to carve out a second chunk of time and make movement a priority. 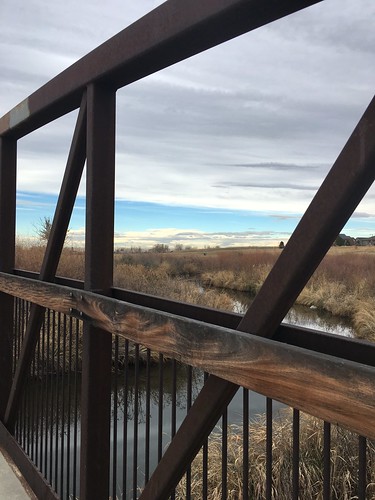 Screen time: This is the one area that abjectly didn’t work. As I have used my phone for tracking more things (and children), it’s harder not to pick it up at every spare moment, and it’s really hard to tell my children to put down their devices when my face is glued to a screen. So here’s to big changes in 2019.

Good-bye, December. Good-bye, 2020. Advent, family time, COVID-19 vaccines, Christmas on the patio, excessive cat footage, 13th birthday. We had it all.
So grateful to be a part of the rollout of this vaccine, after decades of research and behind the >30K people who tested it before me. (COVID-19, we’re coming for you!) Until we can all say #igotthevaccine, I will keep wearing a mask, washing my hands and keeping my distance. (Thanks @swong1 for being my vaccine buddy!)
On this morning’s walk, I was overwhelmed with gratitude.
I hate running errands. Actually, let me amend that: I hate driving around in the car. I hate it so much that we moved to our current house specifically so we would be within biking /walking distance of the library and grocery store.
So proud of these dancers and their choreographer. Congratulations, @moriahdomi Bravo!
Lunch and a semester’s end hike with Owen today. I’m grateful.