Ever have one of those days?  So do I.  My “day” was really two days, beginning with the trip to the dentist in which I discovered I was the WorstMotherEver.  Or at least, winner of the Award for the Mother of the Children with the Worst Oral Heath Ever.  That’s what I get for telling myself, “Brushing their teeth is a life skill, and I really need to give them more independence in this area.”  Not so much.  And then I stepped on M’s glasses.  Oops.

I wonder how much of my funk comes from the icky residue of the one hundred conversations I’ve had with the kids this week proposing situations in which some stranger tries to lure them with candy and they are supposed to run away screaming, “THIS IS NOT MY MOM!” at the top of their lungs.

The second day, I got up to find that 3 school lunches had sat on the counter all night, rendering all the cheese and turkey and yogurt incompatible with [human] life and had to be thrown away.  I was in such a hurry to get Sam to the airport that we broke two glasses– shattered on the kitchen floor– and I was so hoarse that my “NOBODY MOVE!” (which normally causes all the children to run around like crazy people asking what’s wrong) was too quiet, and one child walked right onto the glass.  I threw hard-boiled eggs and more yogurt and tortillas and second apples into the lunches.  We dropped the children at my friend’s house for carpool, and we hauled our sorry selves to the airport.

When SweetP and I came home, there were dishes everywhere, which I couldn’t wash because the sink was full and the dishwasher was still full and the child whose job it was to empty and get the ball rolling was away at his once-a-week school.  Laundry piling up. I borrowed my neighbor’s preschooler (SweetP’s BFF) so I wouldn’t have to feel bad about not playing with her and contemplated the state of my home.  My first question was what the sticky stuff on the counter was.  Top possibilities were 1) pediatric mouthwash from the dental-goodies bag, or 2) some kind of sap that leaked out of the nature sample SweetP picked up last night at the park and left on the counter so we could Cherish Nature.

Anyway, while I was in the midst of this, I read my blogroll, and Auntie Leila had the very post I needed.  And then my friend Elizabeth shared this post she wrote… anyway, I was encouraged enough to step away from the computer and wipe away the mystery substance on the counter.  It was start, at least.

At last I made it to school to pick the children up.  The principal gave me an odd smile as I walked in.  I got J first, who told me, “Mommy, I am so hungry because the egg you packed me was rotten.”  He cracked it open, and forty innocent homeschoolers flew, retching, to the trash cans.  Principal’s odd smile now explained.

But when I dropped her children off, my friend said, “Could you take these baguettes home and eat them?”  A bad day was salvaged by French bread dipped in olive oil.  And now whenever I’m feeling like Safety Mom and want to remind my children what natural gas smells like, I can just say, “Remember the lunches I packed you that day?” 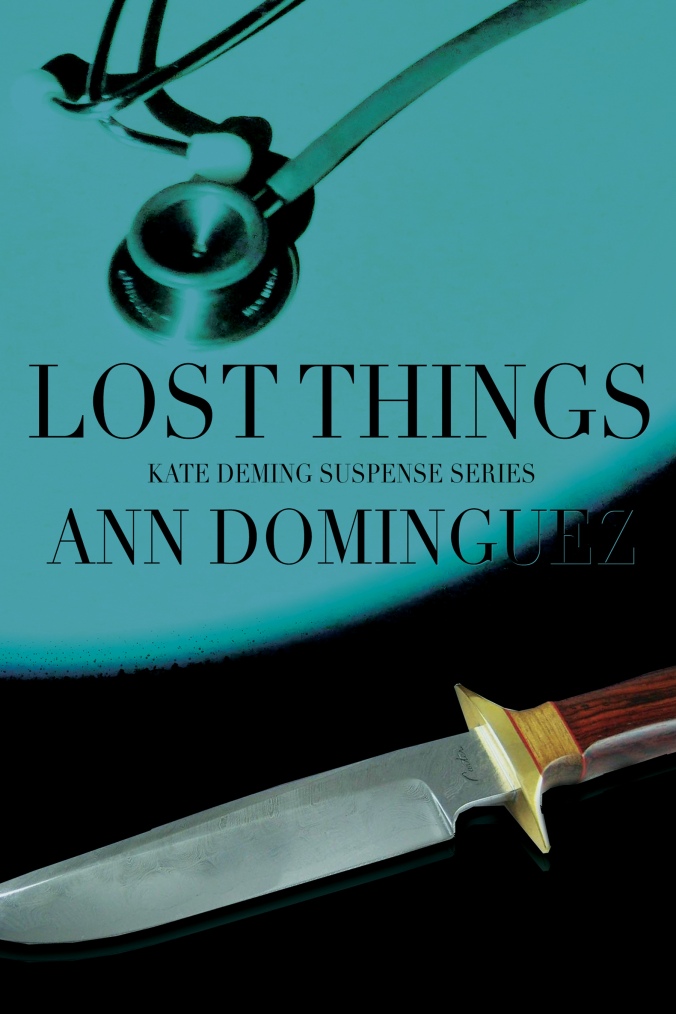